A well-established doctrine in brewing states - If the water tastes good, the beer tastes good. This brings relevancy to this aspect of brewery installation. In other words, to produce great tasting beers in your microbrewery, special attention must be paid to the quality of water used for brewing. Traditional world famous beers have gained their legendry fame from the quality of water in that region, For example, the water from Pilsen in the Czeck republic is legendry for its purity and absence of undesirable elements. The word Pilsner is derived from that region. The water from Burton-On-Trent (UK) and Dublin (Ireland) are known for their distinct quality which contribute to the uniqueness of the beers made in that region.

Generally, the two sources of water available for making beer are the municipal water supplied by the municipal water authorities, and the bore well water sometimes available at the site. Municipal waters are generally chlorinated and supplied through pipelines before it reaches the storage facility at the site. The underground and overhead storage facility at the size is often mixed with tanker water supplied from independent sources. These tanks are often shared by other users of the building and are often not adequately maintained, The water is therefore not consistent in quality, hygiene and biochemistry.

Good Bore well waters, on the other hand are not often potable and are generally used for other sanitary purposes. However, some bore well water are safe and potable. Though, it may have limitations on the quality and the level of potability. 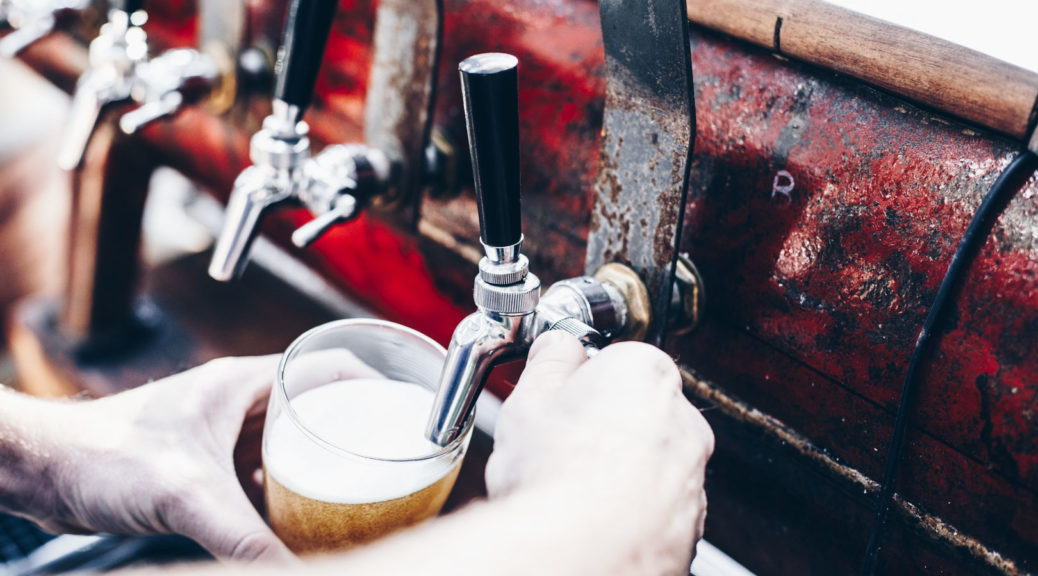 Either way, the water needs to be treated and made most suitable for beer brewing. Furthermore, water needs to be made aseptic, in other words, treated to a level which can be used for cleaning fermentation tanks and Bright Beer Tanks. These tanks need to be cleaned with sanitized water to avoid water borne pathological contamination. Prodeb offers clear water technology from Canadian Clear- world renowned for its clear water technologies. This unit forms the first stage of beer production in the Prodeb Microbrewery installation